I will be posting here regarding my journey to learn Python for use in designing and building automated trading strategies, along with general data analysis and perhaps (eventually) some web based python involving Flask and Django.

I have been meaning to do this for some time (especially on the automated trading strategy side of things), having worked as a trader for many years for various managed futures funds and hedge funds in London. I have dabbled on and off over the past year or so with sites such as www.codecademy.com and MOOC providers such as EDX, Coursera and Udacity, but have now decided to make a concerted effort. I will be aiming to use the MOOC providers mentioned previously (who doesn’t like free stuff), along with some hand selected, paid courses from Udemy and any other worthwhile resources I can get my grubby little hands on.

With the world becoming more and more technology focused, finance and trading is ripe for automation. After all, it’s hard to backtest a discretionary strategy…

As a caveat to anyone reading this hoping to find some pearls of coding wisdom, you may have come to the wrong place. I am a beginner at best! Most of my time spent in front of my screen involves regular face palms, tugging of hair and exasperated sighing as I wrestle with what many would no doubt consider the basics.

This is perhaps where my ramblings can come in of use to others…sometimes people forget just what it’s like to know next to nothing about a subject. Stackoverflow (more on that later) for example, is a great site for asking questions, but sometimes it feels like the people answering have forgotten what it’s like to start out from scratch. The questions seem simple enough…but the answers can often be baffling.

So I’m hoping that throughout my random bloggings, I can shed light on some of the basic stuff advanced programmers take for granted but cause beginners a lot of headaches, and perhaps bond with other novice coders, sharing war stories along the way.

If anyone is currently beginning their journey to learn Python, leave a quick message in the comments and let’s take it from there…

Data Analysis with Pandas and Customised Visuals with...

Just following the instructions as my journey begins (?)…

Let’s do it 🙂
I found your blog, and me to I’m trying to apply Python for Finance.

what are the tools that i need to learn python for finance?

Hi Arjun, have a read through of the latest 3 part series on my path to learn Python – it will hopefully give you some ideas it can be found at:

If you have any specific questions after that, do let me know 😀

Hey! Great blog I’m just starting with code academy too for python, it little challenging at first but getting there with it!

I was surfing trying to find a backtester for python, and came across your site. I didn’t start here, but decided to go to the beginning of your posts. I started with the Moving Average Post. This is an amazing site, thank you for providing it. I notice that your credentials include a CFA Charter Member. If that is the 3 part CFA exam, that is one tough exam to pass! Congratulations!! 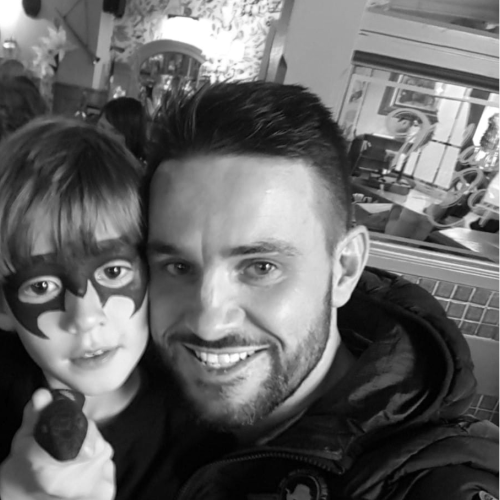